Cool cat, or what? 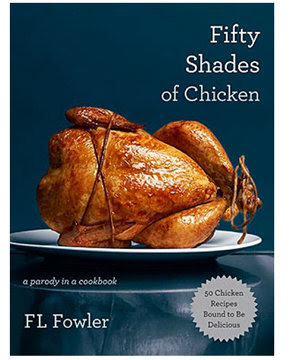 So, you think you’re a cool cat clever on facebook and allt that. When the shit hit the fan you blocked, hid and ran ‘cause really you’re just a little shat.
Skrifa ummæli
Read more » 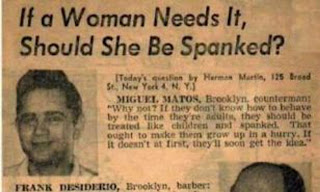 When a bashing is your great plan control to a difficult woman. You're not very cool just a chauvinist fool in desperate need of a brain scan.
Skrifa ummæli
Read more » 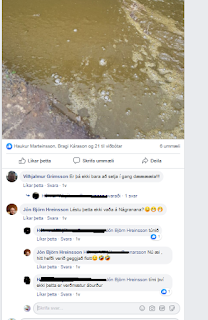